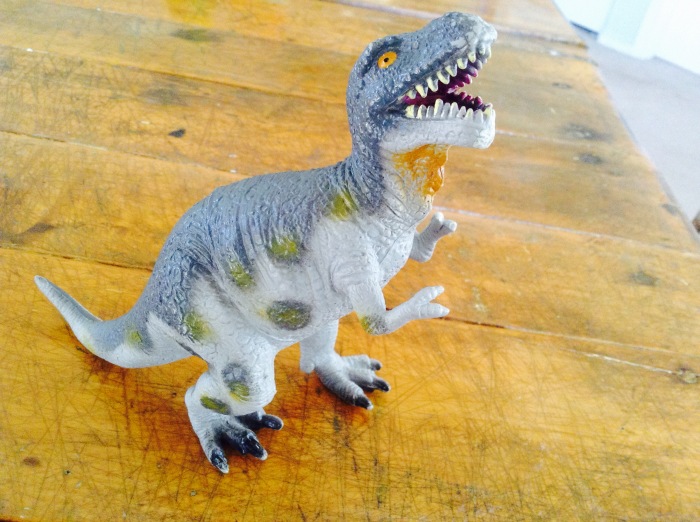 I was chatting with someone about their job the other day. Then they asked me what I do. I told them that I was a professional counsellor, but that at the moment “I look after a two year old.” Which at best sounds like I’m a nanny, and worst that I’ve stolen a small child off the street. After that conversation I realised that I have the most massive aversion to the moniker ‘stay-at-home-mum’. It actually makes me recoil on the inside. My repulsion forces me to give people the two stage answer to the question of vocation. The second part of which comes out in a way so confusing that no-one is really sure what’s going on. I always mention my ‘proper’ profession first, because it sounds really important. And staying home with a kid is so commonplace.

It’s not my intention to cast any aspersions on women who delight in staying home with their kids; I often wish that my own dreams aligned more with my current reality. I actually somewhat envy the beautiful mums that cherish the days of babies and toddlers. But I just was never that person that longed for children. I always knew that I wanted my own family, but it wasn’t like this empty space in me waiting to be filled. I had to trust when I was pregnant that I would somehow love my tiny human – which thankfully I did. I’ve never been a baby-grabber (in the friendly or criminal sense), and I still actually find it awkward having other people’s kids over; it’s like there’s these tiny strangers in my house and I’m not quite sure how to relate to them.

One of the best people I’ve ever met once said, “We all have the fundamental questions of, ‘Am I loved?’ and ‘Am I important?'” I have grown used to answering the latter by being good at doing stuff; by excelling at work and study, by contributing to a common goal, to being a productive person, and a creator of ideas. I thrive on feedback. I love it when people appreciate what I’ve done. It fills my soul to feel like I’ve accomplished something concrete and vital. Pretending to be a dinosaur just doesn’t quite meet those criteria. And I’m actually really crap at making dinosaur noises (however I do a very believable rooster).

I know everyone’s journey is so different, but for me, I feel like God’s asked me to be at home with Judah. I tried not to actually. I had planned to start part time work when he was smaller, but he was such a sick screamy refluxy bubba, that I had no choice but to stay home. Then I investigated further avenues of work and applied for jobs. No dice. I feel like God’s kind of got me pinned under his gracious thumb. Because although it feels unfulfilling to the part of me that wants to be ‘important’, being Mum-mum to my little Schnoops is teaching me that what’s important is doing what God wants me to. And right now that involves being a munted dinosaur. And what could be more important than that?

So, hi everyone. My name’s Deb and I’m a stay-at-home mum. And I think I’m beginning to actually really enjoy it.