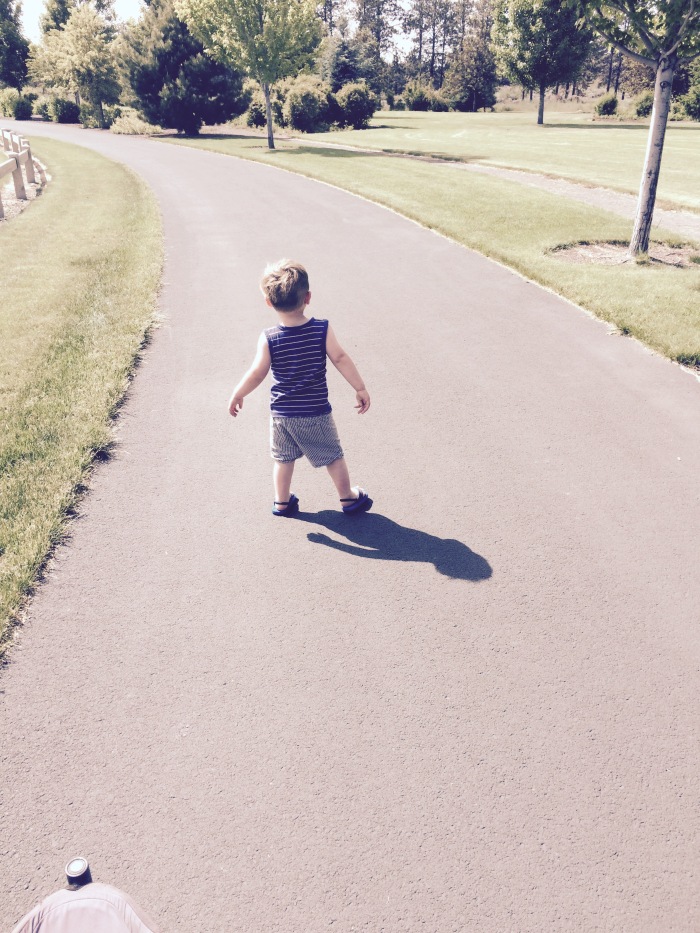 I guess it was inevitable that I would post a parenting blog sooner or later. I kind of didn’t want to because there are so many. But there is a reason there are so many. Parenting is so full on. You go from pretty much being the master of your own destiny one minute, to having a tiny sweet petulant dictator calling the shots the next. It’s a massive culture shift.

Before having Judah I was never much of an angry person. A bit grumpy sometimes, yes, but not angry. However a pattern has been developing over the past wee while with me and my Mr 2.5. It usually starts at morning nappy/clothes change. More often than not little dude is squatting and grunting somewhere down by his Duplos, and then I have to try and coax him to get his nappy changed. It is SO beyond me why continuing to play with a giant turd squashed into his bottom is even an option! Then once he’s finally made it to his change mat, he lies on his tummy with his butt in the air. Then I have to try and get him to roll over onto his back. And then to not touch the poo. And then to unclench his wee cheeks so I can wipe properly. Then stop kicking and stay still while I put his pants on. Then not run away before I can get his T-Shirt on. This is a horrible way to start the day. As if getting up at the crack of dawn wasn’t enough. Needless to say, a number of buttons are pushed. All before 7.30am.

Of late I have found my self getting more and more irritated. It used to creep into my voice after a string of infractions, but increasingly it just seems to jump straight there. My patience has been getting whittled and the buffer is wearing thin. I have become more aware that I don’t like this person I’m becoming. While it’s not the best way to communicate with Judah, I’m not overly worried about him – he’s the one of the hardiest little souls I’ve ever met. The most angry I ever got with him was when I was walking him to sleep in the pram and he was just being a little snot. I had been walking for an hour and was exhausted. Him not sleeping triggers the anxiety from the sleepless sick baby times. Finally, I ripped the sunshade off the pram and literally hissed, “Go. Toooo. Sllleeeppp.” Hissing is not good. It’s the out-in-public version of screaming. Barely controlled rage. Judah just looked at me with wide eyes, blinked, then cracked up laughing.

The thing that gets me is that I know that anger, impatience and irritation are not Kingdom ways to be. I really want to model my life off Jesus, and I just don’t ever imagine him speaking to anyone that way. I’m not beating myself up here. I realise that it’s extraordinarily trying having a giant limpet attached to your feet while you’re trying to do your workout. I am just aware that I’m on a character development crash course and I would like to pass. So for the past few days I’ve adopted a new method. I tell him in my normal voice that he can chose to do what I’m asking, or chose to have a timeout. And you know what? Most of the time he makes a good choice. And when he doesn’t it’s a no fanfare timeout. I realised that I had gotten to the point that I couldn’t be bothered carting him to the timeout chair, so I was trying to use my voice/mood to control his behaviour. It wasn’t a helpful way to get through the the day.

We got to go away a couple of weekends ago for our anniversary while kiddo stayed with the Granddies. It. Was. Amazing. To be honest, I wasn’t quite ready to come home, and I spent a portion of the day on Monday trying to ward off feeling overwhelmed by the relentlessness of parenthood. And it really is. I remember a friend telling us when we got pregnant that having children makes the highs higher and the lows lower. So true. It’s full on. But also the best. I genuinely haven’t laughed so much or so hard in my whole life. The other day I found Judah with poo on his hand and on the carpet, and as I was taking him to get cleaned up he said, “It’s not sour cream Mama.” No son, it is not.

I guess what I’m trying to get at is that often the very hardest things are the most beautiful opportunities to become more Christlike. What feels so unyielding can actually be the kindest. Sometimes situations like parenthood gently, or not so gently, lead us to a place of surrender. Because the fight to keep self is too hard. So if we allow it to happen, Christ will take the grumpy, angry, irritable person and replace it with a better version of self. A restored one. One that he intended when he created us. Over time even a gentle stream of water will erode the hardest rock.

So will I smile serenely next time I’m presented with a basil pesto looking nappy? One that smells like the world’s smelliest poos decided to vacation together in that one diaper? Probably not. But maybe, just maybe, I’ll remember that in each and every small act of service to my little kiddo, I’m adding to a big Kingdom through a million tiny mundane acts.